Two parties of three arrived at Bandaranaike Airport over one weekend in October 2011. The first trio, taking advantage of Brighton College’s Michaelmas half term comprised Fr Robert, his older brother William and Matthew’s son Ben. They stayed in South Colombo for one night before travelling down by bus to Unawatuna. The next day, Newton met a second trio at the airport – namely Matthew, Extra Cover director Sally Andrews and her husband Trevor. For William, Sally and Trevor, this was the first time they had been to Sri Lanka … and as ever, Sri Lanka and the work of Extra Cover did not fail to impress. 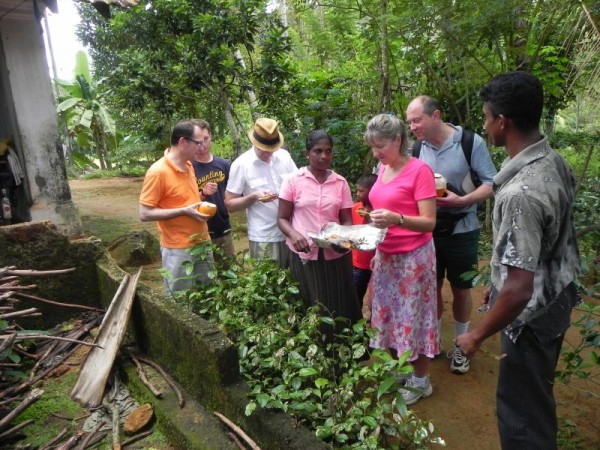 Over the following week, the group, usually travelling together in a minibus, visited the seven Extra Cover schools (see separate entry on our new, eighth school “Yathalamatha”) and the tea plantations surrounding Pathawelivitiya.

Much of the trip was spent discussing projects with the school principals – projects that in many cases are dependent on the Government’s proposed “educational re-zoning” next year. The general idea seems to be that rural and/ or poor schools (like all those served by Extra Cover) will focus on the junior years (e.g. Years 1-5 or 1-7). Older children would be taught elsewhere. This re-apportioning of pupils and personnel may have significant impact on the food programmes we currently offer, and we eagerly await news of how these policies will affect “our” schools. 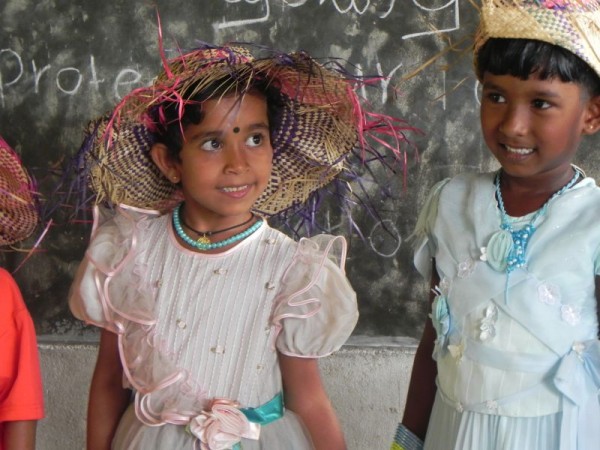 The weather during the seven day trip was wetter than most; heavy storms were a daily occurrence at about 3pm. But this did not deter our efforts or affect our work. Plans that were made, subject to costings, included: 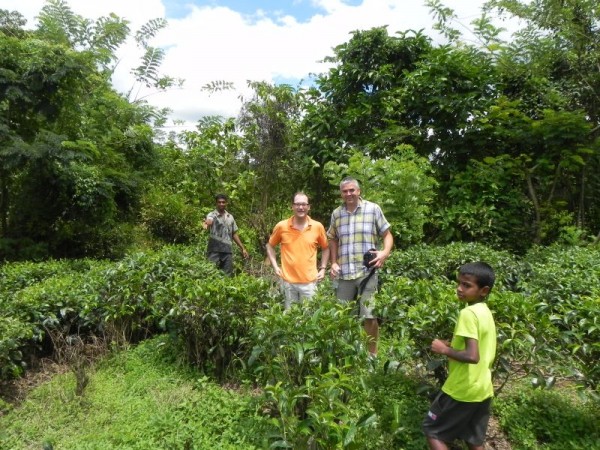 Until the re-zoning programmes have been finalized, projects at our other schools are understandably on hold. Kottegoda School seems to be thriving, and the children seem to be a happy crew. The Polwatta principal wants us to consider funding a cultural trip for her pupils (who were as cheerful as ever) and Nawala School (still sadly using only half its property, although there are moves to re-build) eager awaits news of possible changes to its composition in the New Year.

It was a tremendous trip; exhausting and paradisal in equal measure. William, an artist from Stockholm, found the Singhalese culture (and not least the food) out of this world, Ben found himself teaching cricket to one of the best cricket schools in the country, Sally and Trevor found their feet and the confidence to consider going out on their own. And Matthew and Robert (old hands but still finding much to wonder at gawp at) found much to consider, not least how charity is never a fixed entity. New projects,new schools and new ideas – all looks set for an exciting 2012. 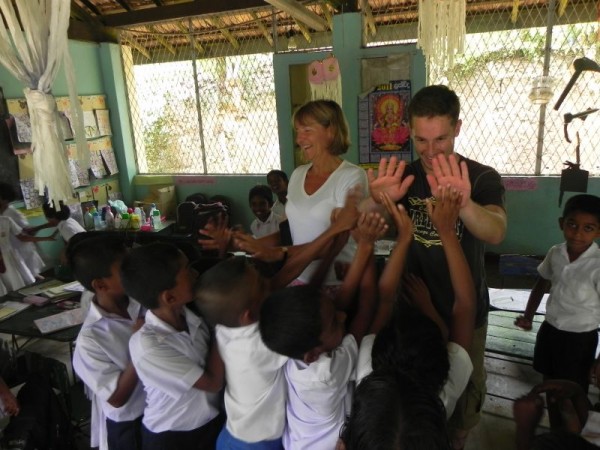