There are few things more distressing for us than seeing a sick child whose family is unable to turn to support from the government.
And if we can help we will. 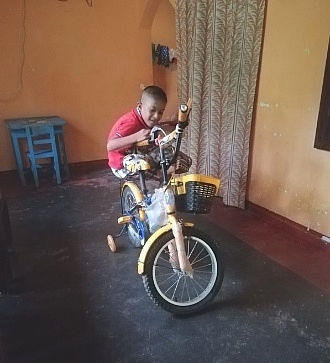 Ten-year-old Bishan lives in a rented house with his mum and elder brother, while his dad works as a “trishaw” driver in Colombo, returning for a brief stay every fortnight. 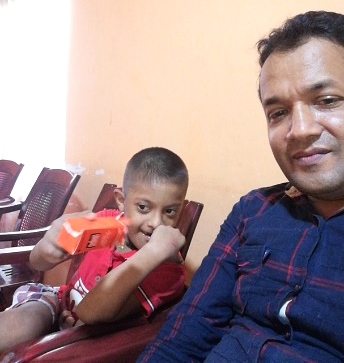 He’s an extremely energetic young boy who adores school, but his life is hampered by chronic intestinal problems, and Extra Cover pays for the cost of a daily enema, and other medical costs as required. We are delighted at his progress in Activities of Daily Living such as being able to eat and wash himself, His brother has recently completed his A-Levels and is now working in a pharmacy.

Dilshan was a pupil at the Pre-School in Mahalapitiya whose stomach problems meant he could not drink milk or ingest the milk powders that were available in Sri Lankan chemists. 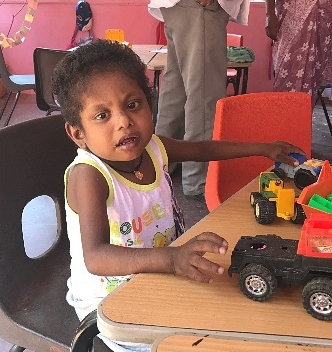 What was needed was a specialist powder produced overseas – understandably way beyond the means of his family – and Extra Cover was happy to help. Sadly, after a long stay in Colombo General Hospital, Dilshan died from kidney and
liver failure. He was a brave boy, and we shall miss him. To compound the tragedy, his mother has left the family home and moved in with her parents, as his alcoholic father has become abusive.

Also at Mahalapitiya Pre-School, Lakhindu underwent heart surgery when he was very young, His post-operative care – not least drugs to strengthen his heart muscles – costs about £40.00 a month. 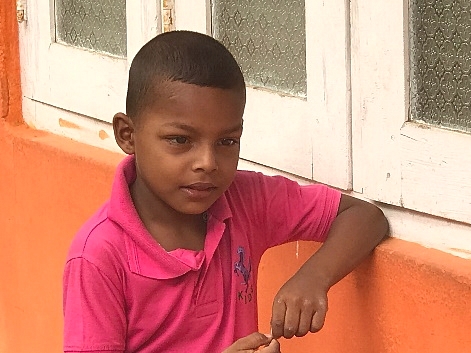 The government, however, has only been willing to contribute about £1 of that, and so Extra Cover has been meeting the shortfall, and following his progress now he has left the Montessori and started primary school. He is now a strapping young boy and fully enjoying life.