Home » A Bicycle for Maheshika

Following their hugely successful trip to Sri Lanka this March (see our story “The Magic of the Met”).Several students of The Met went on a sponsored walk this June and raised a magnificent £100 for the work of Extra Cover. Robert spent the money the following month at a school they visited, played cricket at, … and loved. 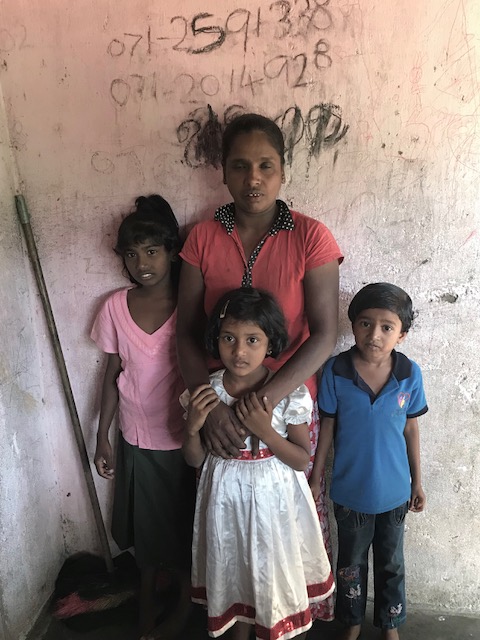 Maheshika lives with her family in a tiny “line house” – the most basic of habitations built by the British in the colonial period for their indentured servants,so that they could live close to the plantations they worked on. 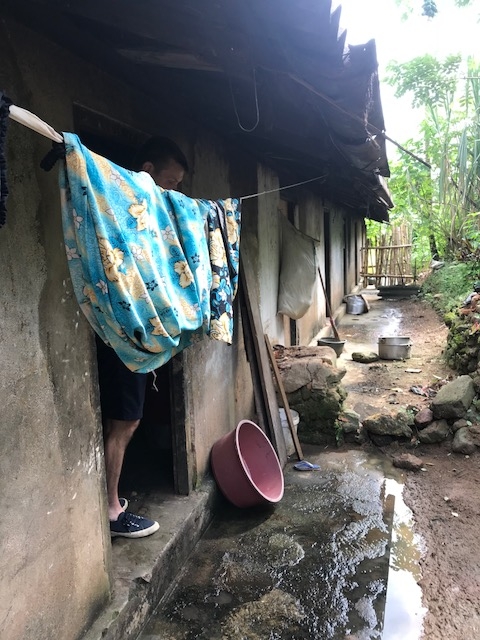 Some 140 years later and the same arrangement is still at work – Maheshika’s dad works on the local tea plantation, in return for which he and his family can eke out a living in their squalid (but immaculately tidy) two rooms. 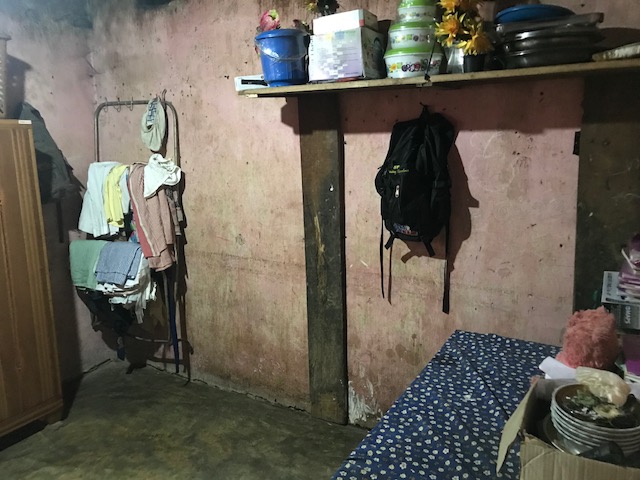 There is no running water, no toilet, and the electricity is intermittent, by the light of which Maheshika struggles to do her homework .

Maheshika is a new girl in year 6 at Nawala School, having recently left her local primary school of Telambura Vidya Khanti (also supported by Extra Cover) and has been identified by the principal as a true scholar in the making. 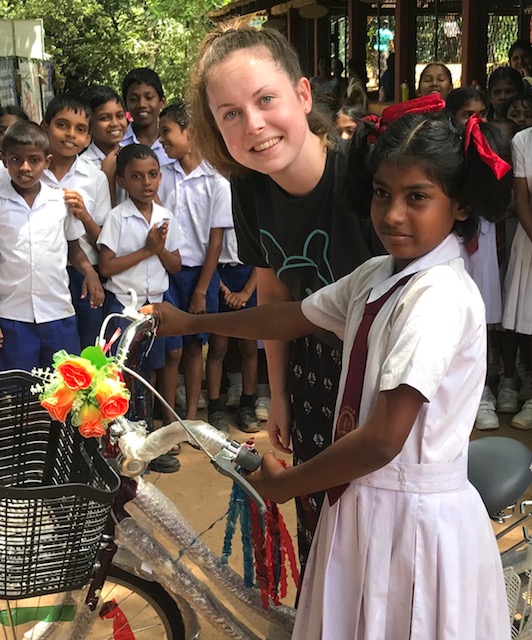 Since the start of the year, she has been walking the four kilometres to and from her slum of a home to school, and Extra Cover was told that a new bicycle would be a worthy present to such a talented, but impoverished girl. And so it was with great delight that we were able to present her with her “Met Bike”! 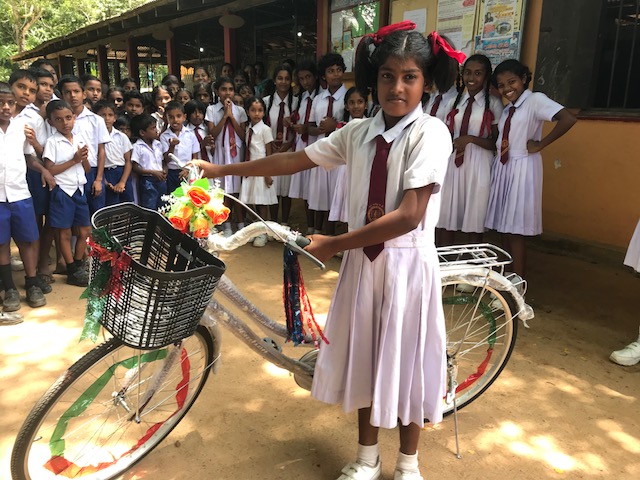