Yes, there were elephant safaris and train rides, yes, we ate like royalty in ramshackle curry houses, and yes, we drank banana milkshakes at the Lucky Tuna beach bar, and danced the night away at the “Happy Banana” on a Friday night … but what made this year’s two trips to Sri Lanka truly meaningful, and truly magical, were the children.
On behalf of the charity Extra Cover, which began at Brighton College in early 2005, a record number of 51 Lower Sixth pupils travelled out to the southwest of the island this July. There, in the more remote pockets of the region, they taught some of Sri Lanka’s most vulnerable children – children who live in the most rudimentary housing, children who are vulnerable from a lack of food and sanitation, children who live hand to mouth at the mercy of a disinterested government. 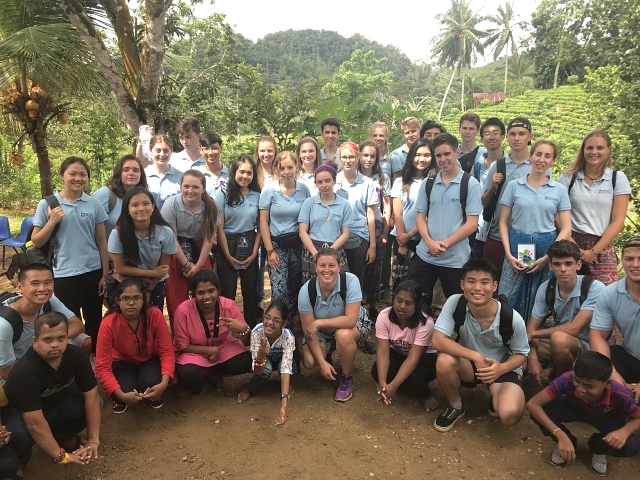 The teaching was taken seriously; every evening College pupils learned which age group they would be teaching the following day and how many children would be in their class (and two pupils teaching 40 children wasn’t unusual) and prepared lessons accordingly, with subjects ranging from geography to maths, from arts and crafts to human biology.
Some pupils at the larger schools we visited were studying for their A-levels, and College pupils discussed complex maths or engaged in advanced conversational English with students older than them. The academic ability of many of the Sinhalese students was genuinely astounding, given the lack of resources. On another day, College pupils would visit a Special Education Needs unit, and teach young children who, in many cases, had spent much of their lives hidden away at home. Both trips visited “Suhada”, the new headquarters of Extra Cover in the country’s interior, where they mingled with leaning disabled young men and women, who were learning trades at the one of the charity’s two Vocational Training Centres. 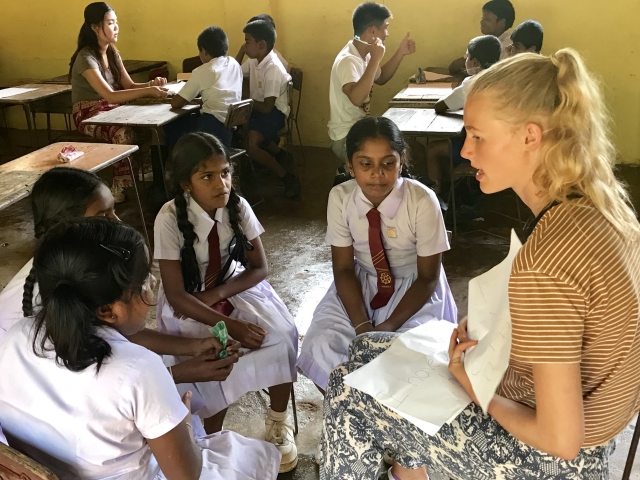 The “Sri Lanka’s Got Talent” competition that usually followed the morning’s classes, was taken a little less seriously. Here, College pupils were responsible for teaching a song and dance routine to some fifty children of varying ages, and then performing their act to the a panel of “celebrity judges”. Some brave souls attempted to teach “Hey Ya” by OutKast – renditions of songs by Abba and The Beatles, or a medley of nursery rhymes, proved more successful.And after the serious lessons and the less serious singing and dancing, it was play time. For hours and hours in the sapping humidity of the subcontinent, pupils ran around, giving piggy-back rides, playing tag, or “catch” or cricket, dancing, skipping or just having a good time on the slides and swings – being the big sisters and big brothers the children so long for. 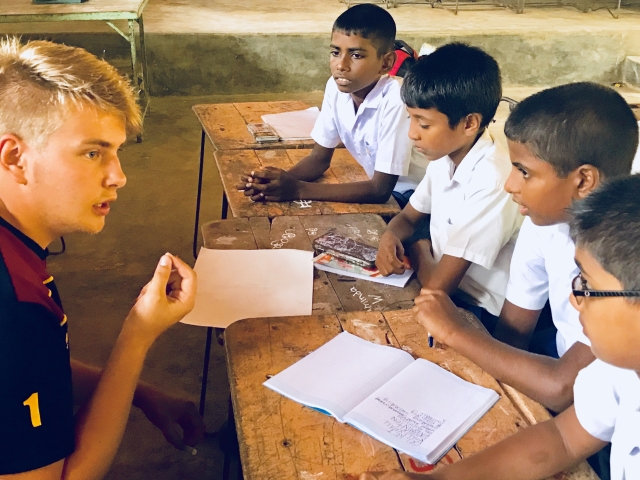 Ask any pupil who went out this year, and yes, they might tell you about the beach or the turtle hatchery, but what they will remember for the rest of their lives will be the children, whose lives they touched.