A few miles down the road from Gonadeniya School stands the rather unprepossessing Yatalamatha Junior School. Matthew and Fr Robert have passed it on many an occasion, but had never fully investigated it, and ascertained whether Extra Cover could help … until October 2011.

On arrival, it was immediately clear that the school had a serious problem with its water supply … there was none. A pipe and valve contraption (worthy of a Heath Robinson cartoon) ran half a mile down from the Senior School, but was more often than not inoperative, and the pupils were forced to bring their own water from home in small bottles, to last them the entire day – in 30 degree heat.

While William, Sally and Trevor played with the children (the pupils were introduced to the Hokey-Cokey for the first time in their lives) Matthew and Fr Robert discussed “water-works”. It was agreed that Extra Cover would consider funding the construction of a well and requisite pipes and pumps, to ensure a constant, guaranteed supply of fresh water to one and all.

Yatalamatha – a school with clear needs, but one that is overseen by staff who care hugely for their charges – is now very much under the Extra Cover umbrella. 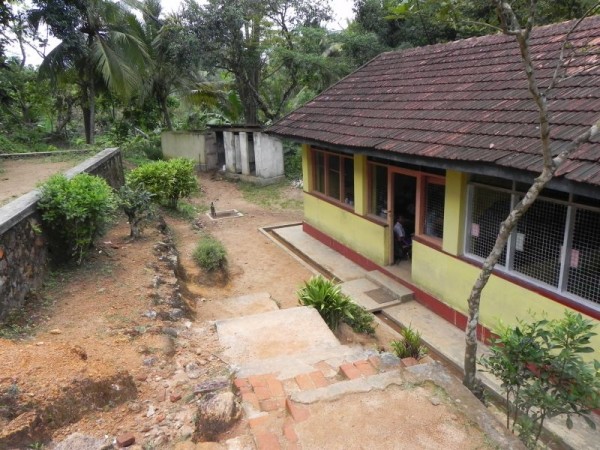 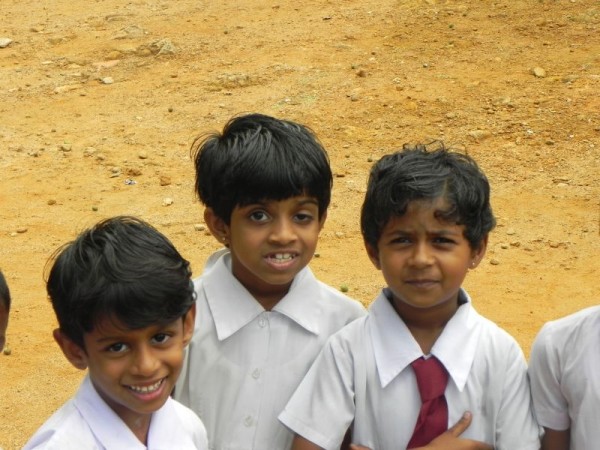