The skies over Southern Sri Lanka were unusually overcast for February, but this was something of a blessing for Matthew and Robert, as their recent trip to the region involved a significant amount of walking and climbing.

We visited nearly all the “Extra Cover” schools, including Watogala (where we saw children enjoying their new playground equipment) and Ella Ihala (where we handed out new school uniforms to all the pupils). 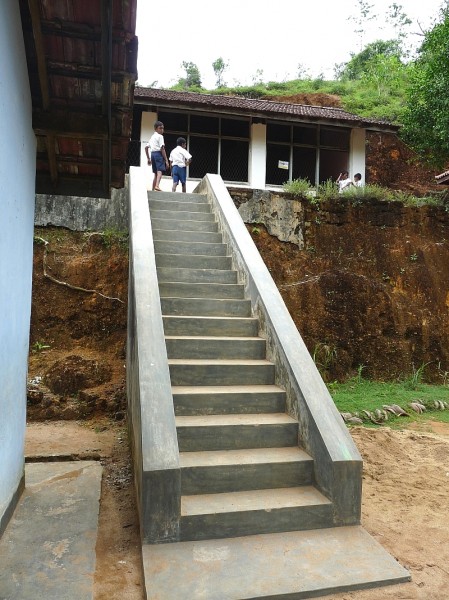 At Navungala we saw, with great relief, the repaired main staircase while we held a lengthy discussion with the principal at Gonalagoda as to how best help Supuni, a girl with a variety of disabilities. 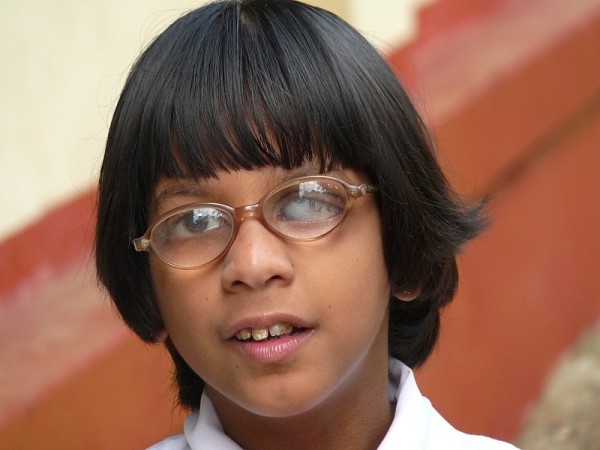 The issue of disability, in fact, became a central plank of our business during the week. At Kottawa Junior School, we saw how there was some (meagre) provision for the disabled children of the district, but learned how the main problem facing them was transport – with no “school bus” to pick them up and drop them off, children with learning and physical disabilities often stayed at home. Together with two school principals, we considered what help Extra Cover might offer these children. Further research is required, not least in ascertain just how many disabled children live in the Extra Cover “corridor” between Galle and Matara, and what needs are most pressing. 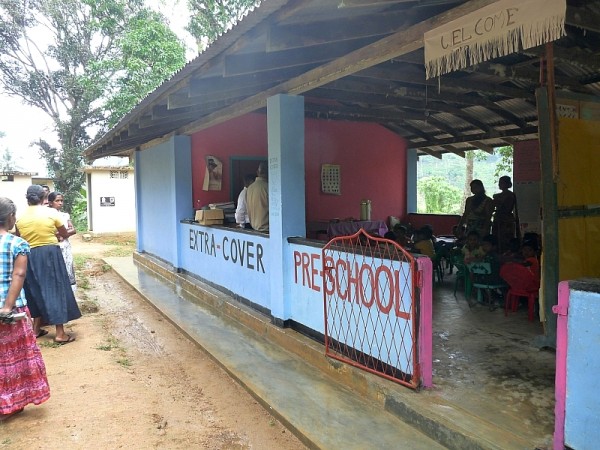 The principal of Bemboda School, where we inspected the expanding Extra Cover Montessori School, asked us to visit a Tamil school situated in the heart of a tea plantation. Nearly all the pupils of this school had parents working on the plantation in some capacity or other, and it was agreed that we would pay for some playground equipment (as they had none) and consider supplying the girl and boys with some sports equipment (ditto).
Nakanda School (the “first” Extra Cover school) still hangs on by its fingertips. As there are now only four pupils left, however, it is hard not to foresee its closure in the near future. At nearby Midigama we were very pleased to see the children using the taps and sinks that Extra Cover recently supplied.

No trip to the region is complete without a visit to Nawala; our whistle-stop tour, however, only meant that we had time to discuss a number of logistical issues with the principal Mr Chandrasiri – man of considerable influence in the area and a great supporter of our work. We confirmed with all schools that they were happy to host Brighton College pupils in July, and to a person – including Yatalamatta Junior School, which we visited for just a couple of minutes – they said they couldn’t wait.

We also visited our tea growing families and also visited some homes to research the possibility of ‘Gravity light’. Please see on separate news stories.

All in all it was a fascinating week; less hands-on dealings with children, more practical business, and hugely worthwhile.