Eleven Brighton College sixth formers spent two life-changing weeks in July working at a number of Extra Cover Schools. The pupils, led by teachers Simon and Becky Hawkes and Jane Langhorne, brought brain as well as brawn to the visit, and instructed pupils and staff in a number of disciplines, including drama, English, and arts and crafts. Fun and games, or course, were also on the timetable, and for the second year in a row, the motley “British” cricket team was thrashed by a team of pupils and staff from Nawala School.
The Brighton College party painted a number of large murals, assisted in clearing / farming the tea plantations and ran a couple of sports events. It was, of course, the one-on-one interaction between pupils and staff that made the trip so superb – all the College pupils were deeply moved by their fortnight and their first taste of real, raw charity work.

Some pictures drawn by Sri lankan children, while being helped by Brighton College pupils,during the recent trip. 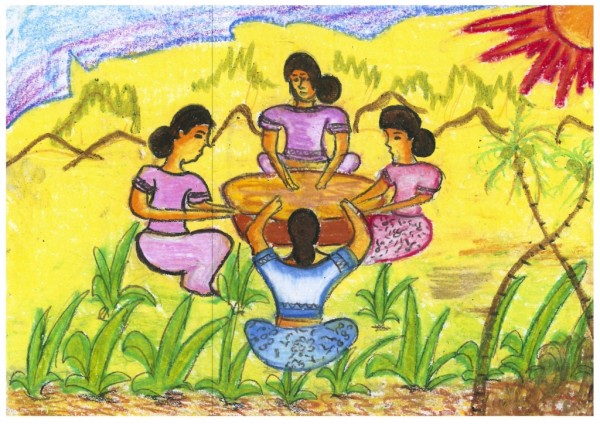 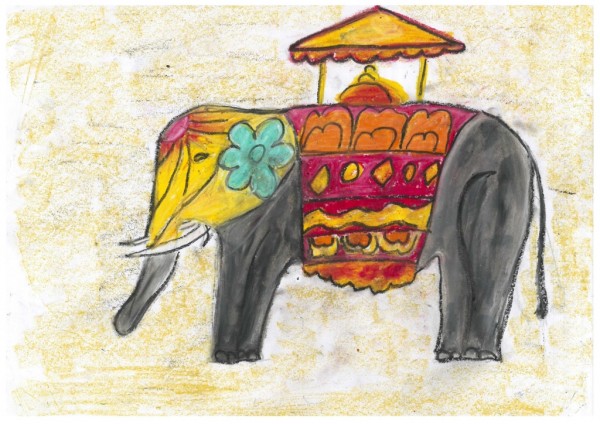 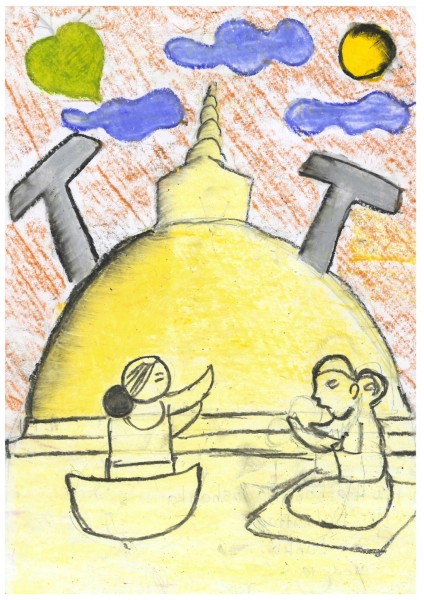