Lakshman and his family are now proud owners of a new house. On Wednesday 12th of march, Matthew travelled out to have the honour of being there for the opening. The whole village seemed to be there, hundreds of schoolchildren and all the people who helped build their wonderful new abode. to show what high regard Extra Cover is now held, the Deputy Speaker of Parliament, Chandimal Weerakkody sent his parents along to represent him on the day.

Extra Cover paid for the majority of the build, but it was a real community effort and many people helped in any way they could. “We are always a little concerned that there would be jealousy when we help in this way as there are so many people living in very poor conditions, but in this case everyone was delighted for Lakshman and his family, their need was quite extreme” said Matthew ” it was almost like a scene out of DIY SOS”. 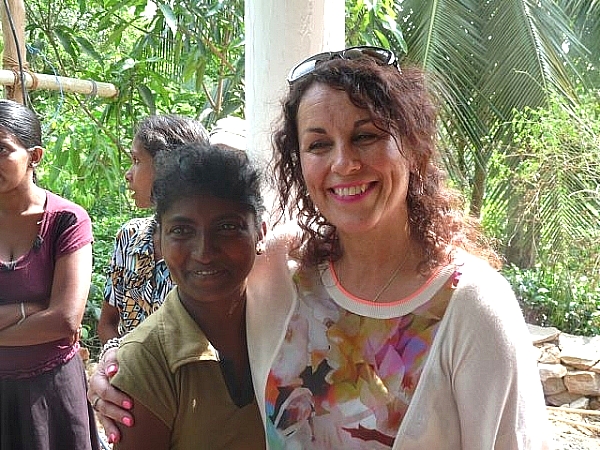 It is incredible to think that Extra Cover only started fundraising to help Lakshman in early December, by the end of March a great new house finished and handed over and the whole family are almost in shock. “Lakshman and his wife Nalani where both understandably emotional, the chances of something like this happening to them was so remote, they could not quite believe it, it was truly wonderful to just be a part of it. Thanks must go to all the people back in England who have made this possible by being so generous”. 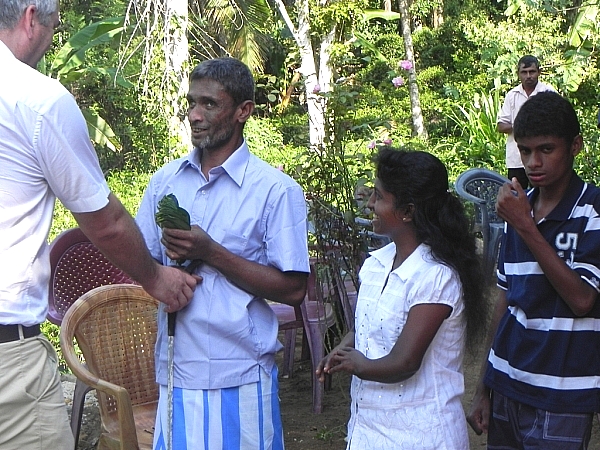 Just to make things even better we organised to send Lakshman to the Army prosthetic hospital where he started the process to get a new prosthetic leg. It is going to take a little while for him to have Physio and work done on improving his damaged leg so the Prosthesis will have a chance to fit and work well for the future. 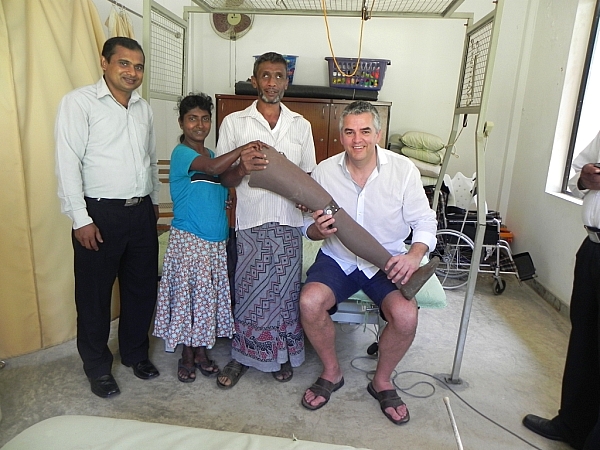